When I was about 7 my Grandma taught me to knit well I say knit it was more twirl so yarn around some needles. She cast on and off for me and all I could do was knit stitch. I'd manage a bit, drop stitches and get annoyed when it didn't magically turn into a cardigan after 5 rows.
So one of my New Year Resolutions this year was to learn to knit and as its now March (nearly the end of it infact, where has the month gone?) I thought I'd share with you what I've accomplished so far. 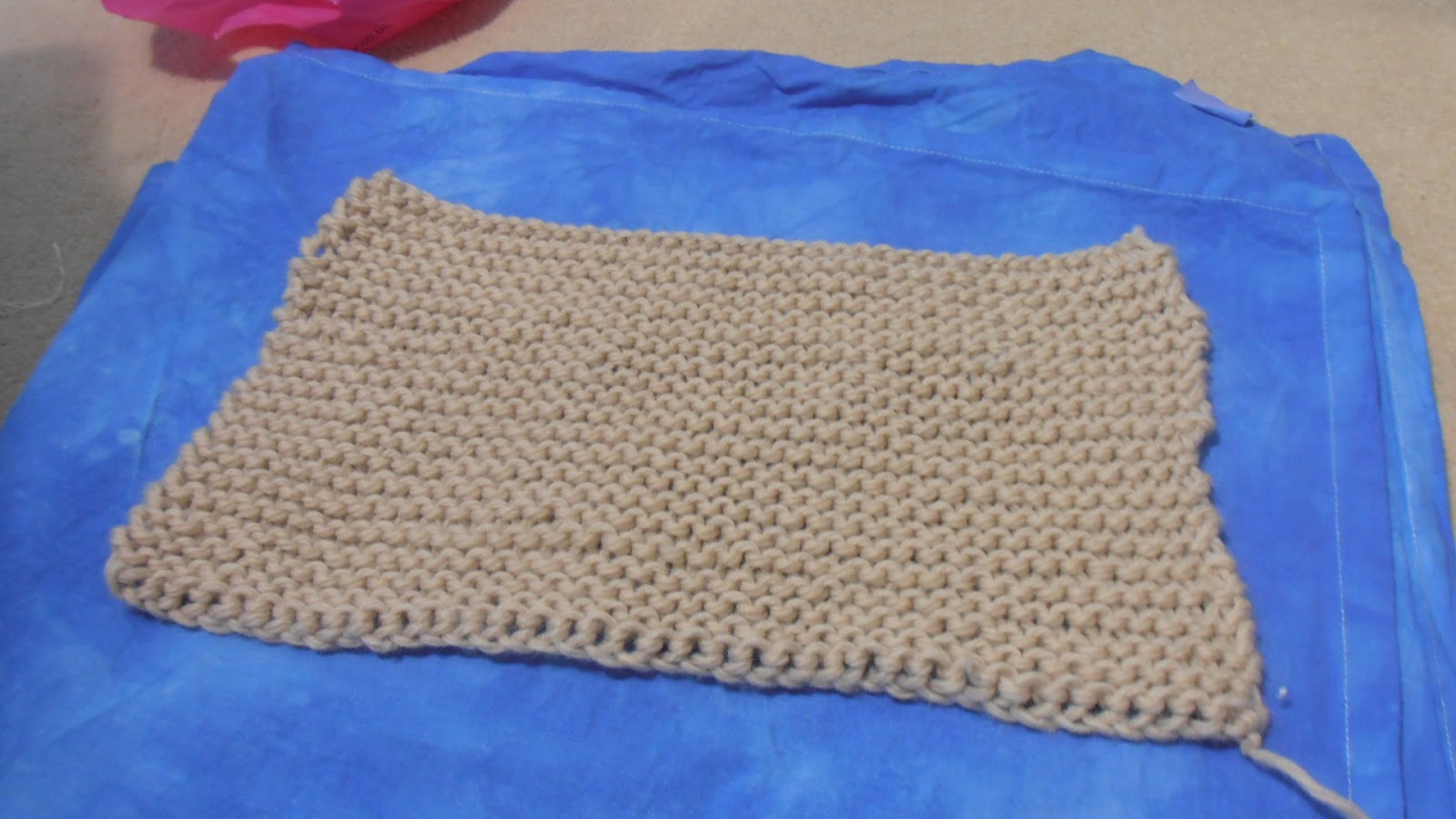 My parents brought me a learn to knit kit for Christmas. It was supposed to be for a Honeycomb cushion but after several failed attempts at doing it (the pattern involved purling which I've never done and holding stitches at the back or front of the work on a cable needle) I decided to start with something simple and just knitted 40 rows of knit stitch. It didn't come out to badly at least it doesn't resemble Swiss cheese like it did when I was 7.
So with knit stitch successfully mastered (well I say mastered I mean not too many dropped stitches) I moved onto purling. Now purling is apparently like knit stitch just in reverse. I will admit I struggled with purling. Even after consulting an online video I still couldn't manage it. So I took a few weeks off knitting and focused on other things, like the craft fair I had the other week and when I went back to it something just clicked and I could suddenly purl. I must of had the wrong technique before but now I can purl I defiantly won't forget!
Has anyone else struggled with learning purling? Or is it just me?
﻿ With my new found confidence I decided to attempt a pillow case so created the front of the pillow using knit and purl to create ridges. I just knitted three rows then purled three. It is pretty basic and the ridges on the pillow ended﻿ up wonky once the stuffing was inside but still I'm rather pleased with it. I don't think I'll be selling any knitted items on Etsy anytime soon, but it was rather relaxing once I got into to swing.
What was the first thing you knitted that you were pleased with? 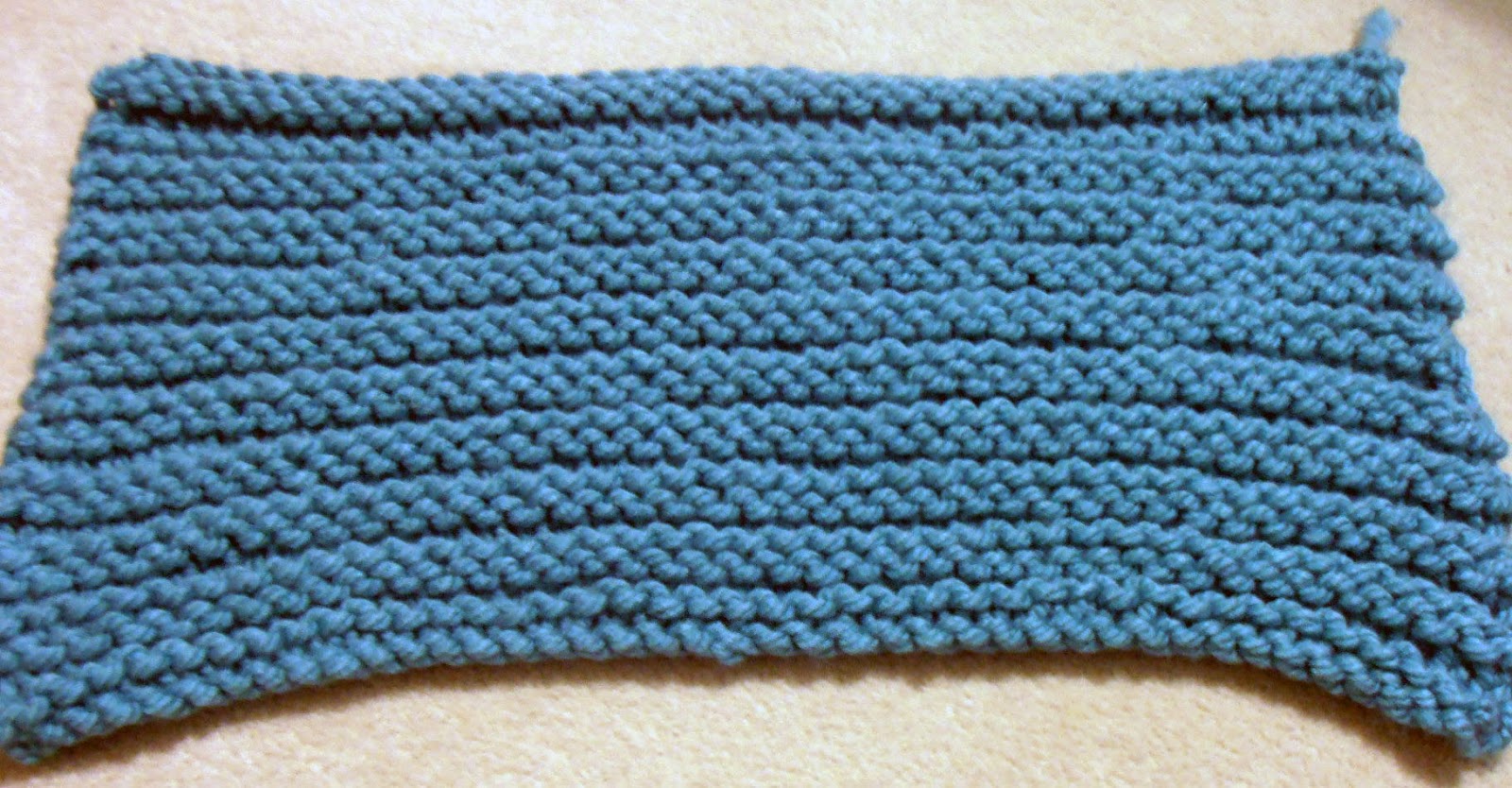 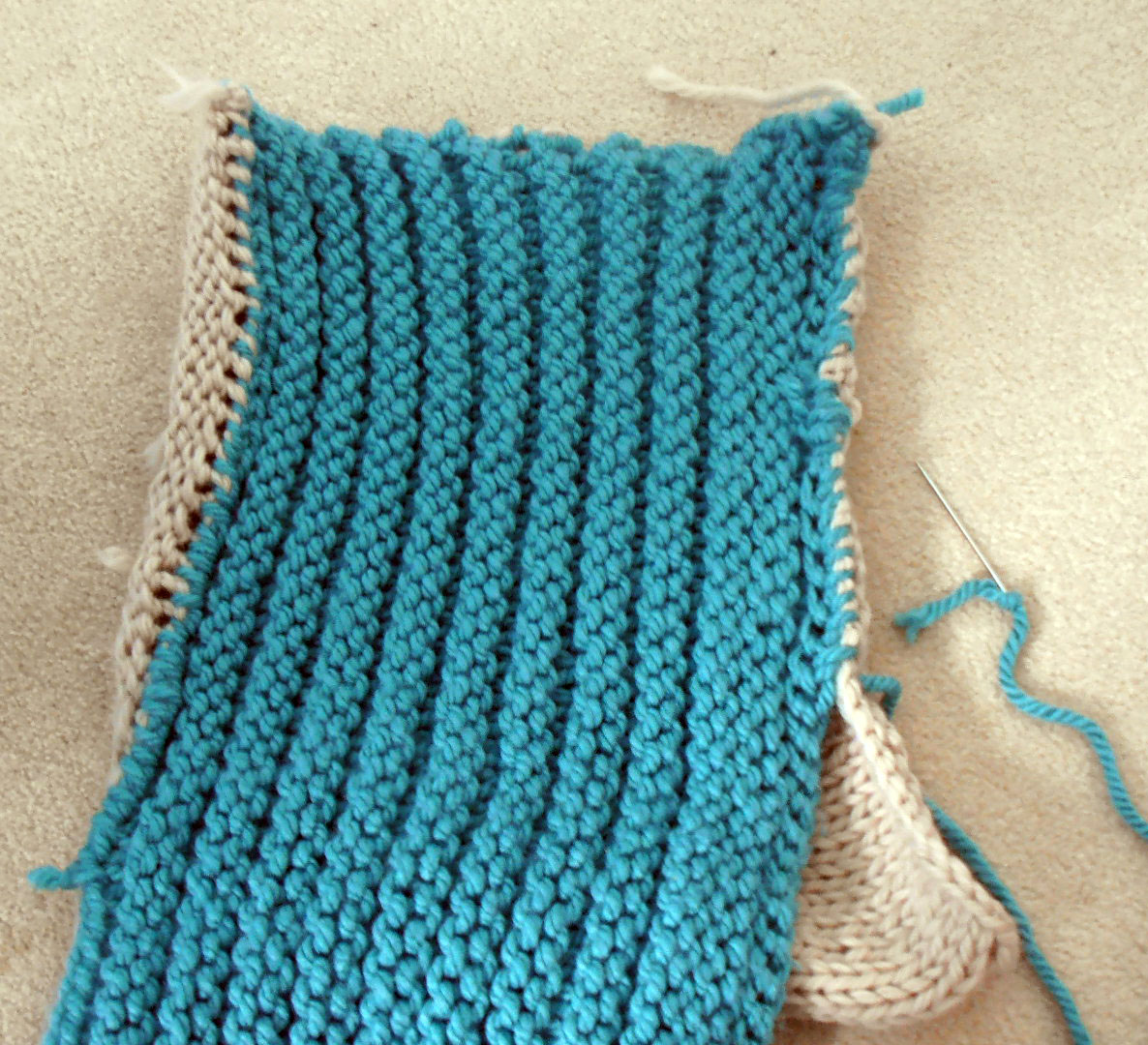 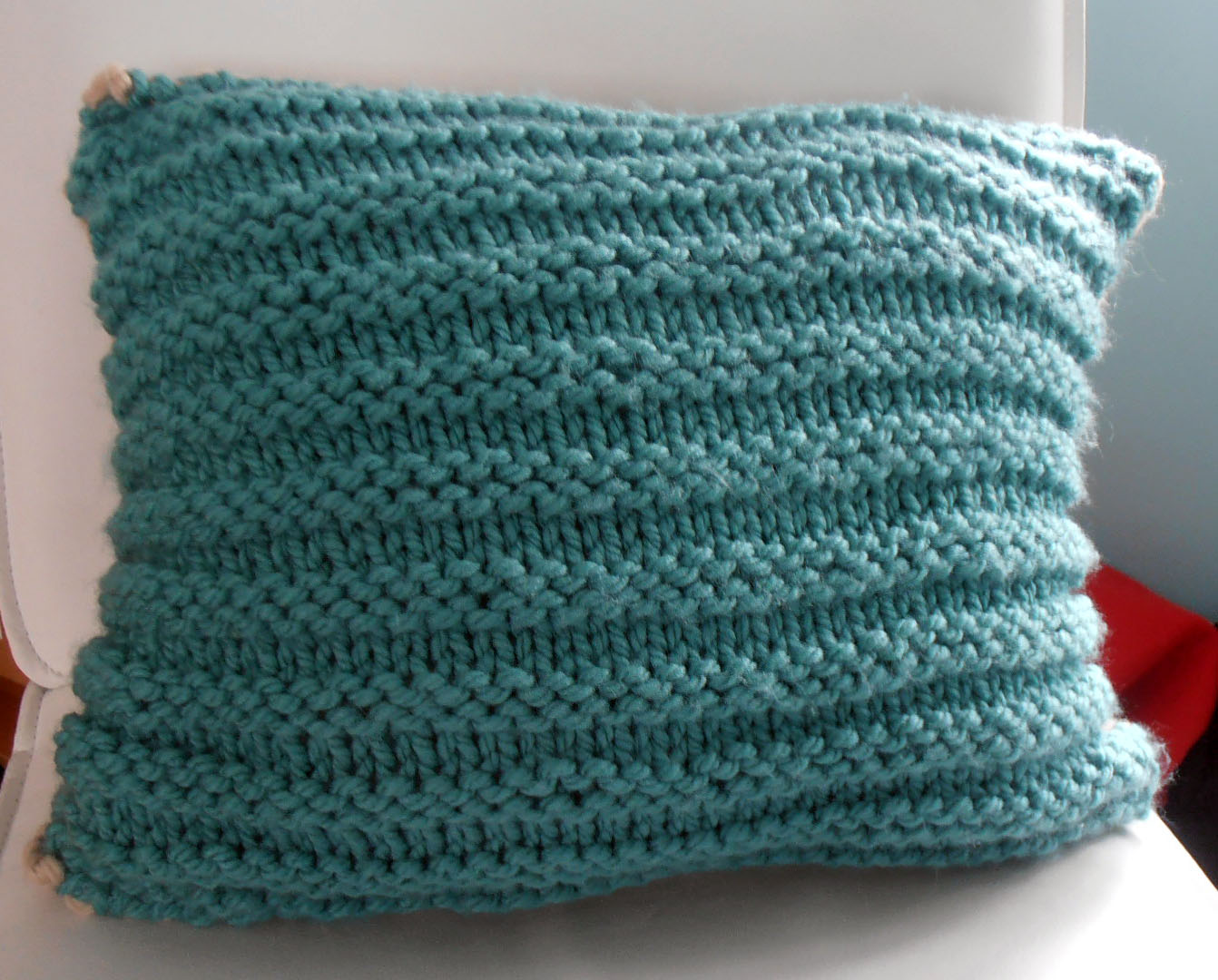